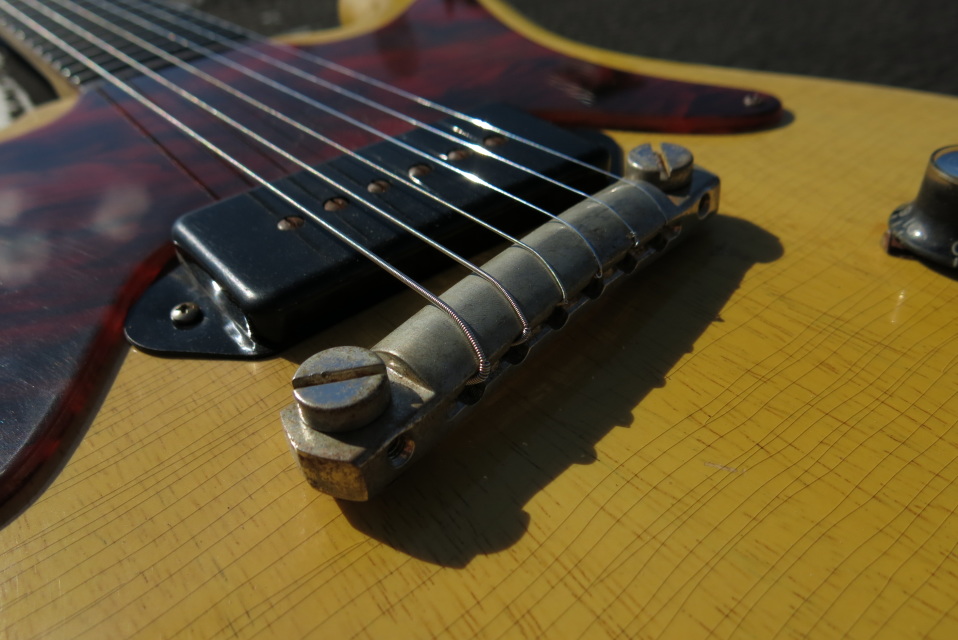 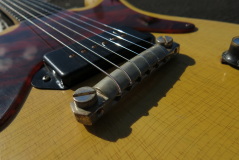 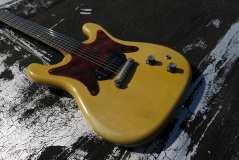 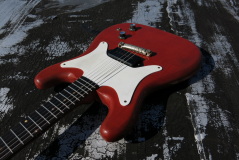 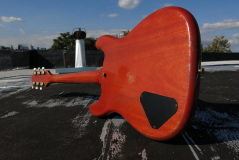 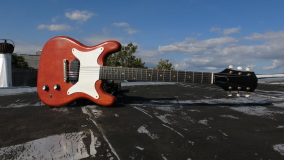 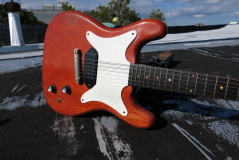 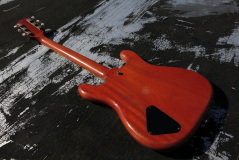 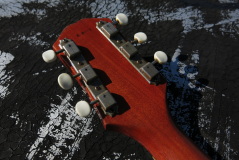 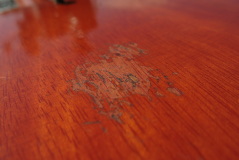 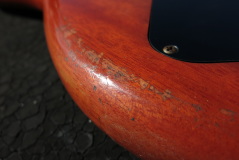 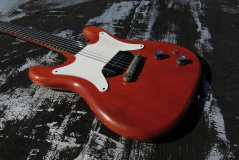 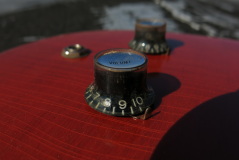 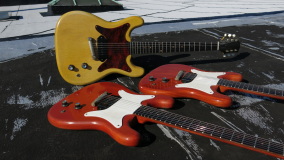 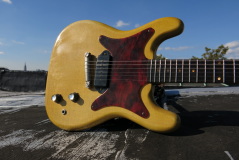 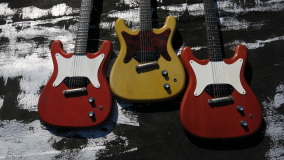 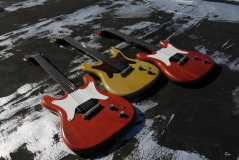 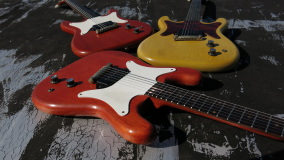 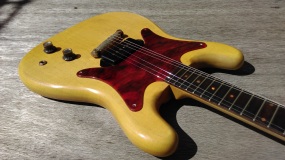 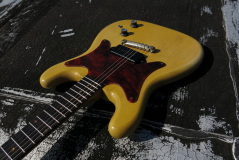 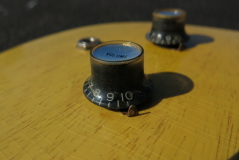 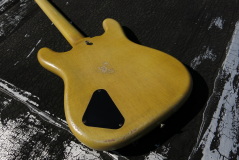 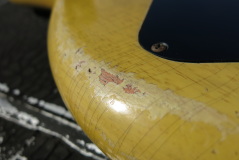 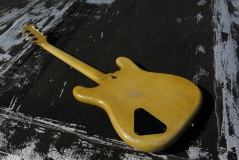 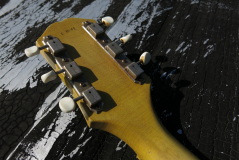 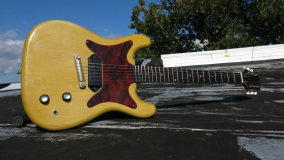 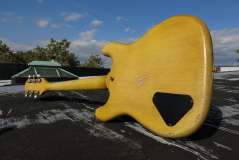 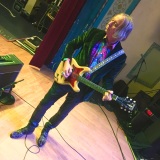 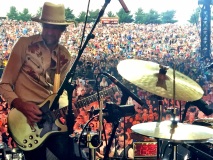 Satellite Coronet Guitar - Out Of Production

As of November 30, 2020, I have been forced into giving up the Satellite Coronet Trademark, and ceasing production of the guitar called a Coronet.

When I first decided to pursue this endeavor, the Coronet was a guitar long forgotten. I found a few people who I could contract out to help me recreate a vintage design. Satellite Coronets were the best Coronet anyone had ever made.

Back in 2016, I secured the trademark for the name Coronet, since it had been abandoned back in 1999. In June of this year, 2020, I received notification that Gibson Brands was trying to cancel my trademark. There was no discussion from them. Myself and my attorney did try to reach out to discuss the matter and come to an amicable settlement, that would have been beneficial to both of us. That was not well received. I knew I was in the right, and decided I wasn't going to be bullied. We responded to the suit and agreed to fight it out in the trademark court. In stead of providing proof, I was offered a "settlement" that basically comes down to; give up the trademark or we will sue you in a different court that will bankrupt you and your company.

I have known all along that this eventually may happen. As much as I love what we recreated, and how passionately I feel about this, the financial side of fighting a massive corporation is a losing proposition for a small business like myself. This isn't about being correct. It is purely out wasting money.

Thank you for your support over the past 5 years of doing this. We will be coming out with a new model soon.

We are unable to take any new orders for Coronets as part of this is that we have to immediately cease production of new Coronet guitars.

Sold Out
Add to Cart